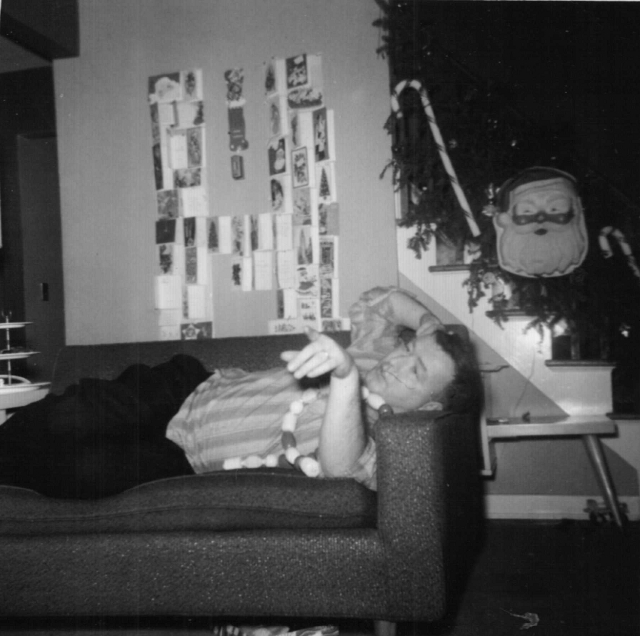 There was a time in 2012 when my ability to conceal my looming personal and professional collapse and failure was so great, so skillful, I might have qualified as the CEO of a major corporation.

A relatively big event seemed doomed. My occasionally profitable writing career was headed down with it; a small guy drowned on the rope used to rescue a big guy. Deadlines and obligations caught me flat-footed every day, or every few hours. I was stress-eating, drafting tell-off rants in practice for the inevitable, and constantly pushing the start of beer o’clock into funny-sad, not funny-ha-ha hours. Everyone who seemed to enjoy their own particular mix of work, friends, and frivolity became my secret antagonist. And my wife really wanted to adopt a dog.

You wouldn’t know that, though, because I am unnaturally optimistic, productive, and adventurous in my online sharing. I think most people are like that. Which is sad and bad for my history, and maybe yours. It’s the equivalent of recording yourself answering a “How’s it going?” greeting over and over again, splicing it together, and calling it as a conversation. You see the dog, you read about the dog quite a bit, but never get the why of the dog.

We all have our versions of a following now, be it on Facebook, Twitter, Tumblr, an infrequently updated personal site, or email correspondence. Over time, sharing ourselves seems less of a newfound kick and more of a\ mandatory recreation. We become “better” at maintaining that following: conscious of what people could search out years from now, savvy on what draws Likes and replies and sharing. When you write something honest and it fails to draw much attention, it can feel like confirmation that nobody cares about you. You arrived at the cocktail party in a sour mood, you told people why, and their attentions quickly shifted elsewhere. See? You really are a loser.

Realizing this, I think there are three real options (besides ignoring me, which is always an option). One is to broadcast less about your life’s particulars and focus on the many interesting things happening outside your own head. That is a very worthy cause. Another is to care less about Facebook and the like, realizing they are not real and not worrying too much about how you come across, because real people know the real you. That is a very realistic goal.

The other option, the one I’m aiming for here, is to treat each hard-come-by opportunity to write about yourself and a lesson you’ve learned as a chance to do some reporting on yourself. File a records request on your memory. Balance the positive and negative. Do not just make fun of yourself, no matter how good you are at it; earn your audience’s interest by showing them something new. 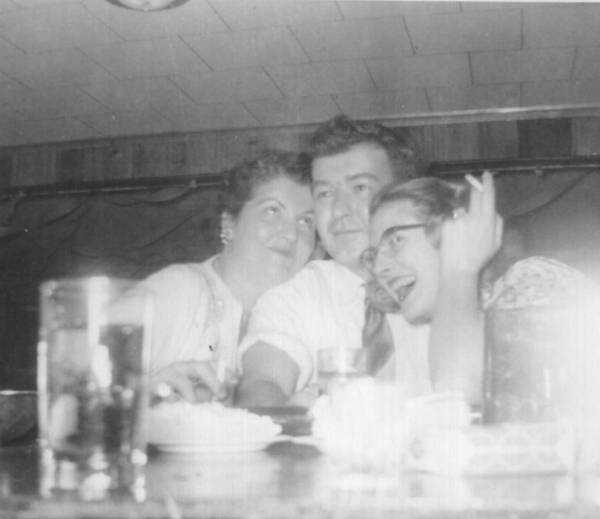 My grandfather Purdy, my father’s father, passed away in 2012, at the age of 85. There are a fraction as many pictures of his life as there would be if he was born now. What pictures there are are deliberate, mostly staged, kept in one or two stationary albums. The big and small moments of his life were passed around verbally. One of his sons tried to capture so much of his life’s achievements that the eulogy ran 10 pages, single-spaced, and more than an hour in telling. That eulogy is very hard to recall now, less than two months later, although I have a copy in Google Drive and Gmail.

What I can recall with eerie accuracy is my aunt, my grandfather’s second-oldest child, standing up when the time came for “any other remembrances.” She turned to the small and now restless crowd and told them about the time on Long Island. There was no Purdy & Sons meat company in those days. There was no big farm with about a dozen kids running around, no Christmas presents piled to the ceiling. There was a second-hand piano, grandpa’s tub bass and singing until the very late hours. And there was my aunt and my father, hiding under the table and sneaking leftover sips of the drinks they were supposed to clean up.

“Not many of you know about the early days,” I think she said. “But they were so happy. So happy together, and with their friends.”

My dad, understandably, didn’t make a point of telling his son about pilfered gin. His and others’ stories about my grandfather stuck mostly to the farm, the meat shop, the big moments and the broadly funny stuff. But I’m really glad I got to know Grandpa Purdy, and a bit of my father, in that bittersweet moment.

It is my concern, you could say, that you and I and everyone we know treat the public responses to the “How’s it going” question, asked by corporations that sell advertising, as knowledge. Actually, I want to strike a deal with you: I won’t be that guy who brings his story about the difficulties of selling personal essays to your cocktail party. In return, you won’t assume that my posts about all the big things happening at all the different things I’ve glommed onto don’t also mean that I’m any less worried than you are about how we’re all frauds, due to be called out at any moment.

As for what actually happened in 2012, I will try and be honest about those things tomorrow. And the dog, too.