I originally drafted this on Oct. 1, 2016, but didn’t finish it for some reason or another. With some vacation time, and a little editing, here is what I am Currently Digging Now.

Hard Pass - Two business reporters, hating on things that seem stupid, unfair, and absolutely not worth anyone’s time, or at least 10 minutes of anyone’s time. Like having a very smart friend you meet for drinks in the financial district.

Esquire Classic - Readings, behind-the-scenes, and interviews with authors and editors of Esquire’s best stuff. Which is saying something. (Note: This podcast has finished its run, so now there’s no subscription guilt! You can listen to the whole set and that’s it.)

The Adventure Zone - Matt Taylor gently nudged me into this. The first episode is too long (listen to the “super cut” that shows up in your feed), but once you meet the players, and their characters, it’s really easy to keep hanging out at the table. It’s way better than any second-hand Dungeons & Dragons podcast should be.

Beowulf: A Translation and Commentary - Wrote about it on GoodReads. 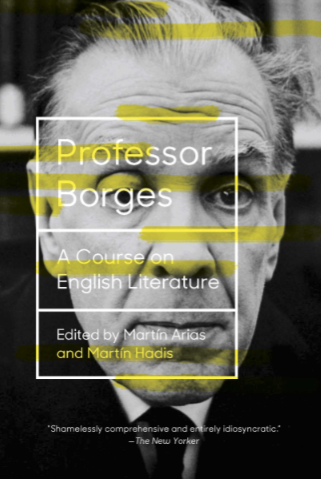 Professor Borges: A Course on English Literature - Recommended by a coworker after he witnessed my attempt to translate “The Fate of the Furious” into Old English on Slack. It reveals more about English literature, and how it came to be, than I learned in four years of college. (Note: This is probably more my fault than my college’s. If only they had told me freshman year that there were dragons involved.) 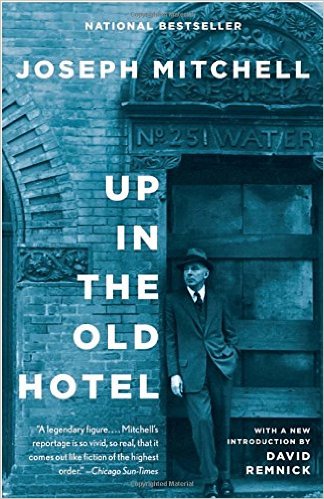 Up in the Old Hotel - Reading it now. One of my favorite things about Mitchell’s writing is the way he writes ledes. He just tells you why he is about to spend thousands of words on somebody.

Super Mario 3 (Boss Fight Books) - Wrote about it on GoodReads

Fallout: New Vegas - Playing through this again, but in “hardcore mode, where ammunition has weight, sleeping doesn’t barely heal you, and you have to cook meat before you eat it, or else you’ll be weak. So, you know, real life. 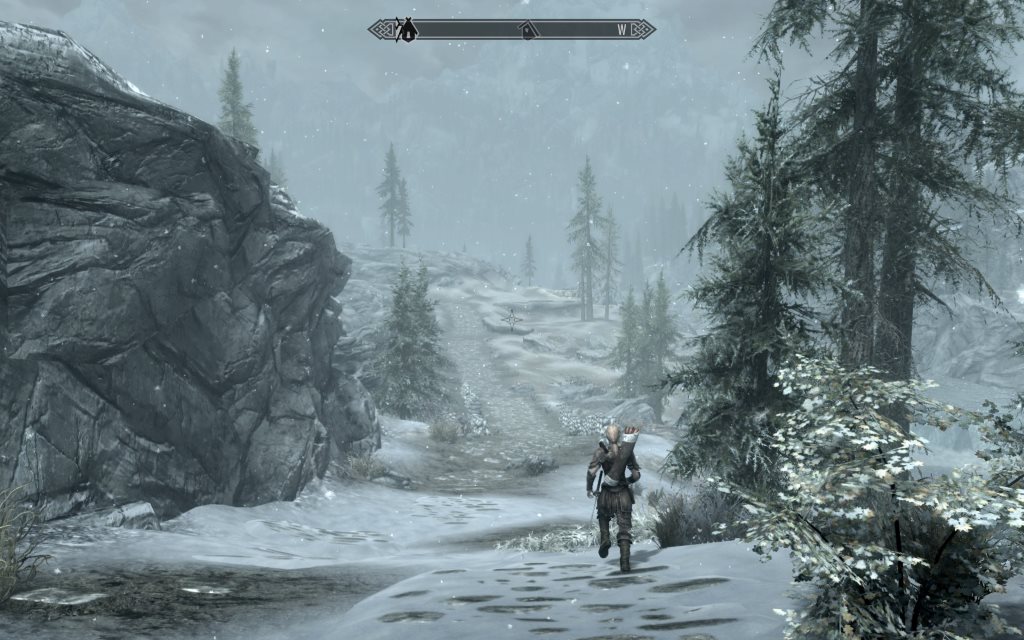 Skyrim - I can’t say much more about this huge, nerdy, hour-eating game that hasn’t been said better. But I will point you to the fact that they designed a written dragon language for this game that was meant to emulate dragon claw scratching. This was a great unintentional follow-up to reading two different translations of Beowulf.

XCOM: Enemy Unknown - I often play the original game when a well-hyped sequel or redux is released, so I can find out, cheaply, what it’s all about. I dug the overall gameplay, but what I really dug was the random character generation. My all-time best character was an Israeli woman with a buzzcut who was absolutely merciless with a shotgun made with alien technology, and also developed psionic powers. Yes, I read that sentence back to myself and I know what it sounds like.

Terminal stuff - I am more efficient at typing than I am at most anything (except procrastinating). I also use mostly cheap/old netbooks and Chromebooks as my portable/living room systems, which don’t do well with a lot of Chrome tabs or desktop apps open. Those things, and some weird itch, led me down this rabbit hole. 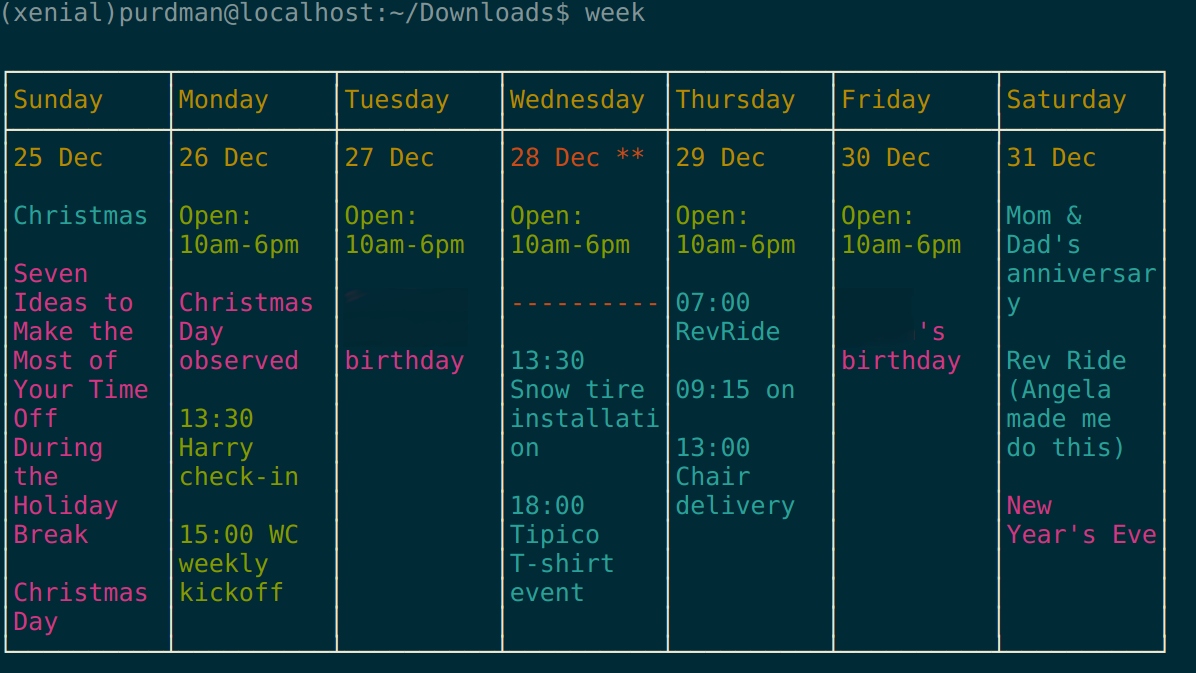 All my dotfiles (the stuff like .muttrc that configure and customize these applications) are shared on Github.

This post is already long enough, so without too much explication: