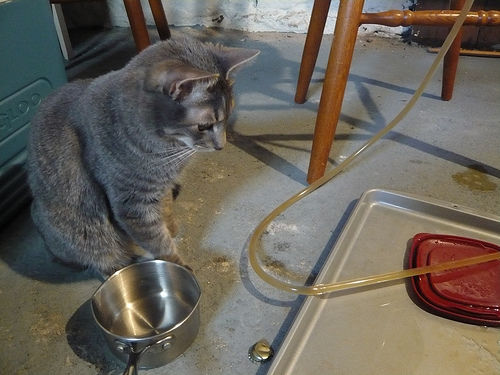 Since the last time I dropped some HTML here (2008!), quite a bit has changed for the Purdman. Here’s the traffic-friendly listicle version:

How to adapt to Rochester, then? Reverse every future-of-news-business article at once and get the actual print newspaper delivered every day. Sign up for things you’d normally shrug off (BarCamp Rochester, anyone?). Be randomly friendly to people. Working from home makes it tough to find a clear path to local enlightenment, but, then again, it’s the dead of winter. Sunshine, I hope, is not only the best disinfectant, but a powerful energy source for social generators (Sorry, I’m still recovering from a wind energy piece).